American Legion Post 410, Lakehills, TX, sponsored the July 4, 2014 Parade:  plenty of Great Americans on the floats and along the route, all ages, united in freedom!
Thanks to all for their support! 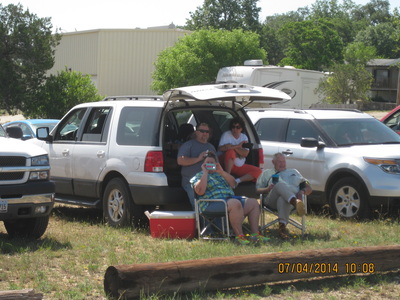 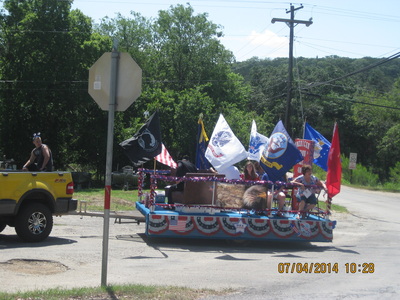 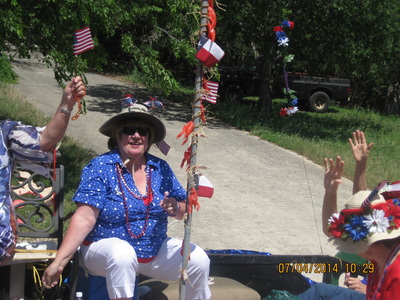 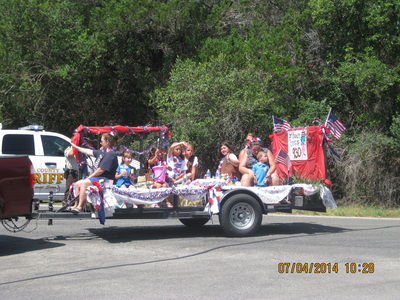 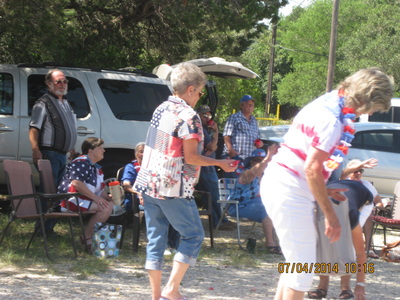 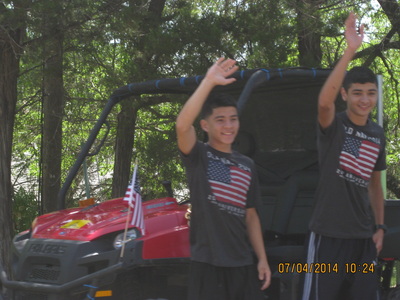 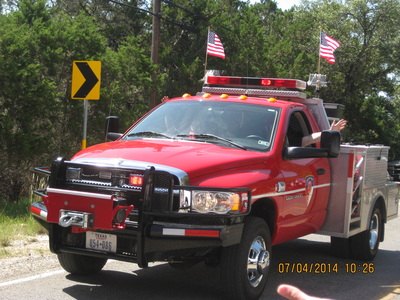 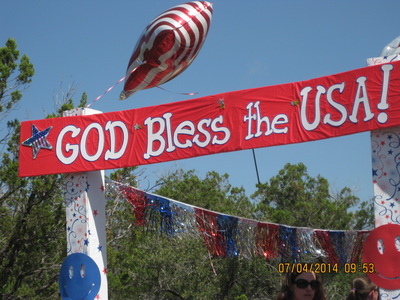 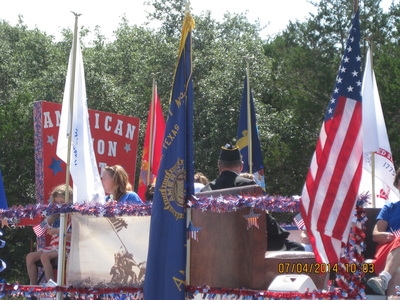 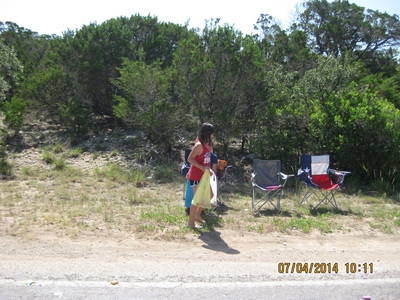 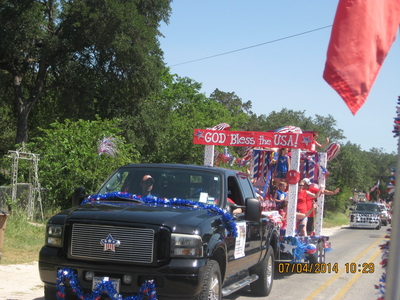 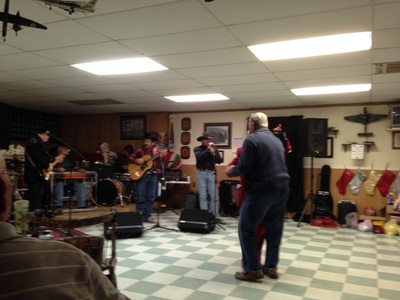 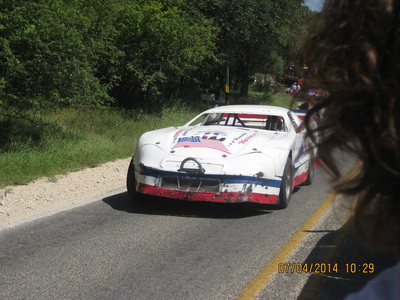 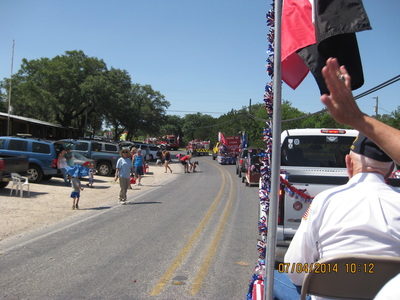 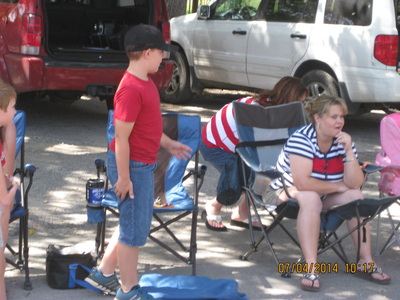 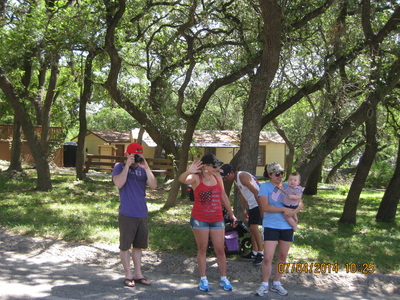 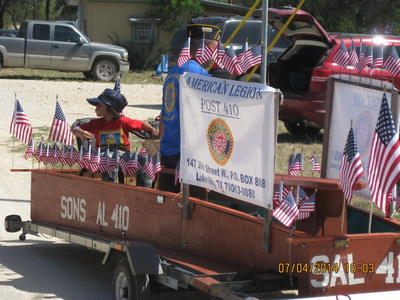 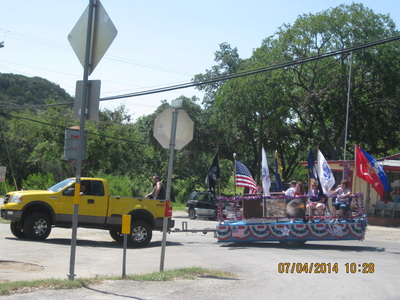 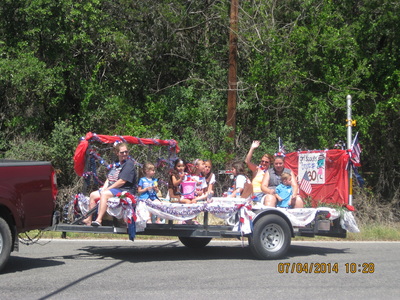 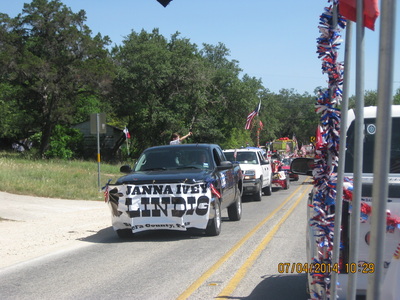 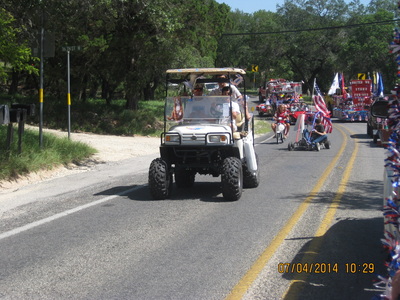 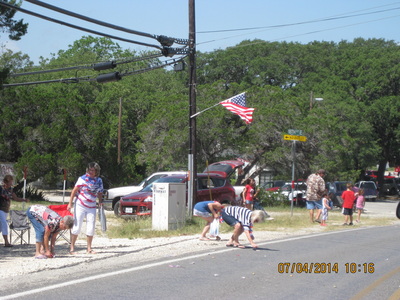 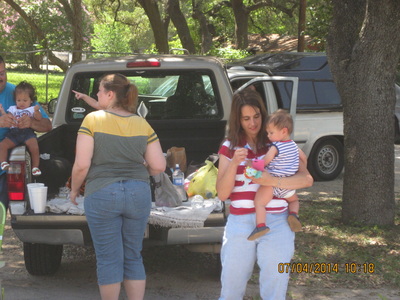 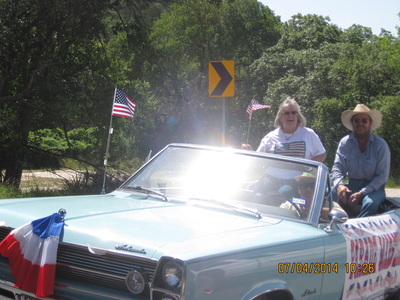 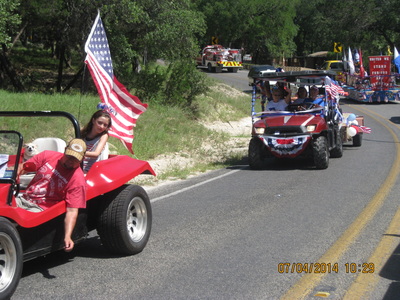 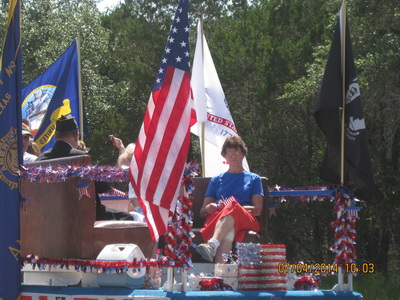 Our 4th Of July

Have you ever wondered what happened to the 56
men who signed the Declaration of Independence?

Five signers were captured by the British as traitors,
and tortured before they died.

Twelve had their homes ransacked and burned.

Two lost their sons serving in the Revolutionary Army;
another had two sons captured.

Nine of the 56 fought and died from wounds or
hardships of the Revolutionary War.

They signed and they pledged their lives, their
fortunes, and their sacred honor.

What kind of men were they?

Twenty-four were lawyers and jurists.

Eleven were merchants, nine were farmers and
large plantation owners; men of means, well-educated,
but they signed the Declaration of Independence
knowing full well that the penalty would be death if
they were captured.

Carter Braxton of Virginia, a wealthy planter and
trader, saw his ships swept from the seas by
the British Navy. He sold his home and
properties to pay his debts, and died in rags.

Thomas McKeam was so hounded by the British
that he was forced to move his family almost
constantly.  He served in the Congress without pay,
and his family was kept in hiding. His possessions
were taken from him, and poverty was his reward.

At the battle of Yorktown, Thomas Nelson,Jr., noted that
the British General Cornwallis had taken over the Nelson
home for his headquarters. He quietly urged General
George Washington to open fire. The home was
destroyed, and Nelson died bankrupt.

Francis Lewis had his home and properties destroyed.
The enemy jailed his wife, and she died within a few months.

John Hart was driven from his wife's bedside as she was dying.
﻿Their 13 children fled for their lives. His fields and his gristmill were laid to waste.
For more than a year, he lived in forests and caves, returning home to find his w
ife dead and his children vanished.﻿

So, take a few minutes while enjoying your 4th of July holiday and silently thank these patriots.  It's not much to ask for the price they paid.

﻿Remember: freedom is never free!﻿ We thank these early patriots, as well as
those patriots now fighting to KEEP our freedom!

Patriotism is NOT a sin, and the Fourth of July has more MEANING to it than beer, fireworks, HOT DOGS,  and picnics......