﻿UNTIL MEMORIAL DAY 2015, LET'S REDEDICATE OURSELVES TO HELPING THE SURVIVORS.

The 2014 Memorial Day Ceremony was held at the American Legion due to inclement weather.

MEMORIAL DAY ﻿
Memorial Day was originally known as Decoration Day because it was a time set aside to honor the nation's Civil War dead by decorating their graves. It was first widely observed on May 30, 1868, to commemorate the sacrifices of Civil War soldiers, by proclamation of General John A. Logan of the Grand Army of the Republic, an organization of former sailors and soldiers. On May 5, 1868, Logan declared in General Order No. 11 that:

The 30th of May, 1868, is designated for the purpose of strewing with flowers, or otherwise decorating the graves of comrades who died in defense of their country during the late rebellion, and whose bodies now lie in almost every city, village, and hamlet churchyard in the land. In this observance no form of ceremony is prescribed, but posts and comrades will in their own way arrange such fitting services and testimonials of respect as circumstances may permit.

During the first celebration of Decoration Day, General James Garfield made a speech at Arlington National Cemetery, after which 5,000 participants helped to decorate the graves of the more than 20,000 Union and Confederate soldiers buried in the cemetery.

This 1868 celebration was inspired by local observances of the day in several towns throughout America that had taken place in the three years since the Civil War. In fact, several Northern and Southern cities claim to be the birthplace of Memorial Day, including Columbus, Miss.; Macon, Ga.; Richmond, Va.; Boalsburg, Pa.; and Carbondale, Ill.  In 1966, the federal government, under the direction of President Lyndon Johnson, declared Waterloo, N.Y., the official birthplace of Memorial Day. They chose Waterloo-which had first celebrated the day on May 5, 1866-because the town had made Memorial Day an annual, community-wide event during which businesses closed and residents decorated the graves of soldiers with flowers and flags.

By the late 1800s, many communities across the country had begun to celebrate Memorial Day and, after World War I, observances also began to honor those who had died in all of America's wars. In 1971, Congress declared Memorial Day a national holiday to be celebrated the last Monday in May. (Veterans Day, a day set aside to honor all veterans, living and dead, is celebrated each year on November 11.)

Remember to fly your flag on Memorial Day.  The American flag should be flown at half-staff until noon on Monday. It should then be raised to the top of the staff. If you raise your flag Monday morning (as opposed to having an illuminated all-weather flag you leave out all night), you need to raise it to the top of the staff and then lower it to half-staff from there.
﻿

"Freedom is never more than one generation away from extinction.

We didn't pass it to our children in the bloodstream.  It must be fought

"We honor the final sacrifice of our service men and women by dedicating
our own lives to peace and the defense of freedom.  For these ideals they
fought, and for these ideals we continue to strive.  May we stand with
diligence and with humility on the broad shoulders of those whose brave
deeds and sacrifice we memorialize today.  Let all of us commit this day,
whether in public ceremony or in quiet reflection over a single grave, to
remember them in fitting tribute."
- - George W. Bush, President of the United States, Memorial Day 2001
﻿Eulogy for a Veteran

Do not stand at my grave and weep.
I am not there, I do not sleep.

I am a thousand winds that blow.
I am the diamond glints on snow.

I am the sunlight on ripened grain.
I am the gentle autumn rain.

When you awaken in the mornings hush,
I am the swift uplifting rush
of quiet birds in circled flight,
I am the soft stars that shine at night.

Do not stand at my grave and cry,
I am not there, I did not die.
- - Author Unknown﻿

Spc. Brett Hyde, Tomb Sentinel, 3d U.S. Infantry Regiment (The Old Guard), keeping guard over the Tomb of the Unknown Soldier during Hurricane Sandy, at Arlington National Cemetery, Va., Oct. 29, 2012. Just like the Sentinel's Creed says "Through the years of diligence and praise and the discomfort of the elements, I will walk my tour in humble reverence to the best of my ability."
The Unknown Soldier
By Billy Rose

After World War I, each of the Allies too steps to create their o0wn tomb for the unknown soldier in recognition of the veterans who gave their lives in the war.  The American Tomb of the Unknown Soldier in Arlington National Cemetery was dedicated on November 11, 1921, three years after the armistice.  That soldier was brought over from a battlefield in France and was subsequently joined by unidentified soldiers from World War II and the Korea n and Vietnam Wars.

There’s a graveyard near the White House
Where the Unknown Soldier lies,
And the flowers there are sprinkled
With the tears from mother’s eyes.

I stood there not so long ago
With roses for the brave,
And suddenly I heard a voice
Speak from out the grave:

“I am the Unknown Soldier,”
The spirit voice began,
“And I think I have the right
To ask some questions man to man.

“Are my buddies taken care of?
Was their victory so sweet?
Is that big reward you offered
Selling pencils on the street?

“Did they really win the freedom
They battled to achieve?
Do you still respect that Croix de Guerre
Above that empty sleeve?

“Does a gold star in the window
Now mean anything at all?
I wonder how my old girl feels
When she hears a bugle call.

“And that baby who sang
‘Hello, Central, give me no man’s land’-----
Can they replace her daddy
With a military band?

“I wonder if the profiteers
Have satisfied their greed
I wonder if a soldier’s mother
Ever is in need?

“I wonder if the kings, who planned it all
Are really satisfied?
They played their game of checkers
And eleven million died.

“I am the Unknown Soldier
And maybe I died in vain,
But if I were alive and my country called,
I’d do it all over again.” 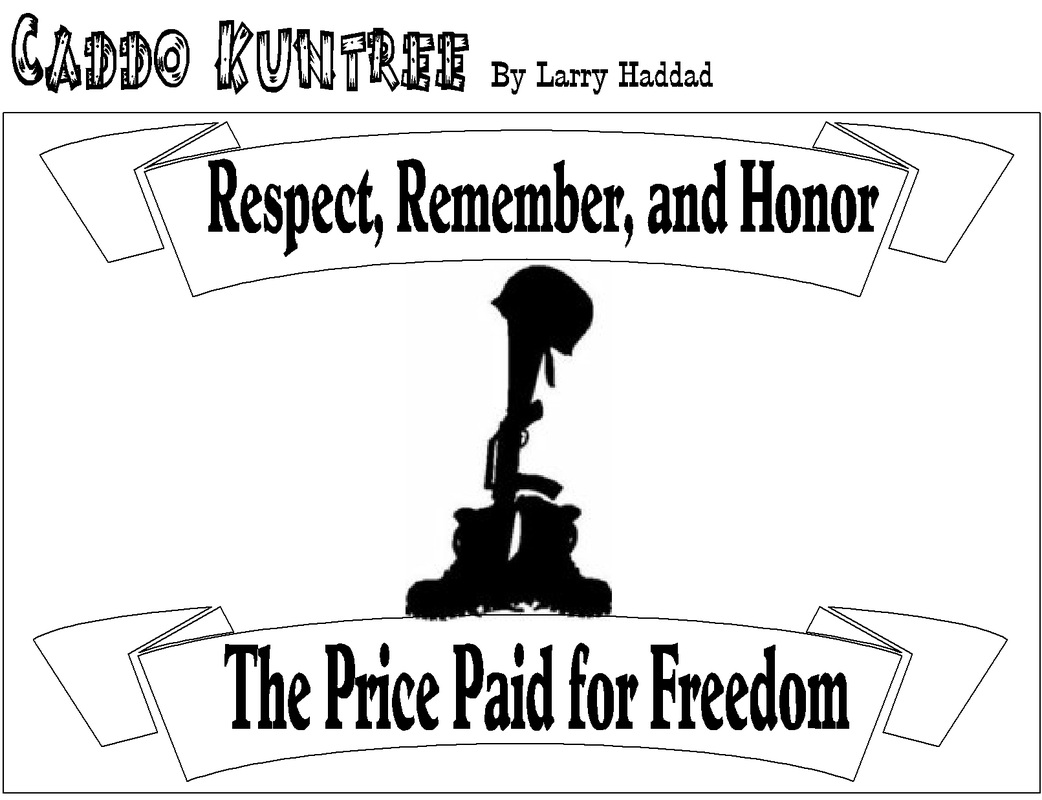